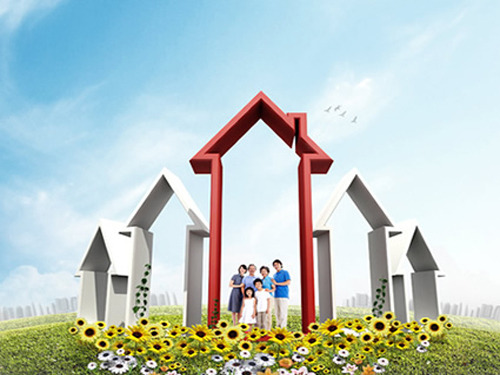 Smart home is an inevitable trend in the future development of the home field. Market competition has become very fierce in the beginning of the industry competition. Smart home companies or related companies believe that "the standard is the best," as long as they have their own standards, can The competition of other standards will win, and the smart home industry will be able to expand its scope and accomplish many things. Therefore, whether it is a company that intends to join the smart home or an existing one, it has chosen to join or form a corresponding alliance. At present, the more well-known and relatively mature alliances are Bluetooth technology alliance, WIFI alliance, Z-Wave alliance, enocean alliance, Zigbee alliance, etc., and emerging emerging technology standards are Nest, Samsung and other companies to launch smart home network standard Thread, China. The well-known smart home company Sensing new standard protocol SmartRoom and so on.

At the Apple Worldwide Developers Conference (WWDC) in early June this year, Apple launched its own smart home platform, HomeKit. The significance of the platform is not only that Apple has announced its entry into the smart home industry, but also that it provides a smart home. New development model.

Similar to HealthKit, another health management platform launched by Apple on WWDC, HomeKit is part of Apple's new system, ios8, and integrates Apple's siri voice function, including smart door locks, curtains, thermostats, home appliances, and light bulbs. Family daily equipment controls, making home automation and intelligence easier. Different from the general development of smart home strategy, HomeKit is actually an application suite that does not involve Apple's own hardware, but manages third-party hardware in an integrated manner. Although HomeKit is more open than Apple's other products, it is actually a third-party hardware that "adapts" to it, and HomeKit does not involve a smart home technology standard protocol.

SmartThings is not a platform to avoid technical standards. On the contrary, it is most likely to integrate different standards. This is different from Apple HomeKit as an application. SmartThings supports a variety of mainstream smart home wireless technologies, such as WIFI, Zigbee and Z-Wave, etc. SmartHings President Alex Hawkinson even said that "the stakes are on the industry standard and not on the function is reliable." It is undeniable that SmartThings will become more and more compatible due to the support of multiple technical standards, but it also weakens the importance of these technical standards, which means that third-party vendors' standards are no longer important.

It is worth mentioning that the route taken by Nest after it was acquired by Google is single product to platform. Nest originally had only two single products. In order to attract more developers to develop software related to thermostats and smoke generators and build their own ecosystem, it opened its API (application programming interface) to be able to support external products. Some of the hardware products of the third-party manufacturers, such as the Nest smoke detector, DropcamPro, BigAss fan, and Lifx smart bulbs.

The Barrier Terminal Blocks can realize safe, reliable and effective connection, especially in the environment of high current and high voltage.

Barrier Terminal block with easy connection, These connectors are available in all types of wires with 6.35-60mm pitch, with cover and without cover available.