Skip to content
March 14, 2020
High-tech optoelectronics enterprises, huge investment... Under the spotlight, "Senji Optoelectronics" was once dazzling. The company once claimed to invest 2.5 billion yuan to build an LED high-tech cluster industrial park with the most advanced technology in Wuhu. However, the company has not been built after taking the land. On July 18, the companyâ€™s CEO Li Moumou was suspected of being oversized. He was evacuated and was detained by the Penghu police.

Committed to investing 2.5 billion yuan to build a factory

In September 2011, Li Moumou came to Wujiang District of Wuhu City through a friend's recommendation and promised to invest 2.5 billion yuan in the Wuhu High-tech Industrial Development Zone to build an LED cluster industrial park. In order to enjoy the government's investment promotion, Li Moumou has signed an industrial and commercial registration through others, and established Anhui Senjixin Optoelectronics Technology Co., Ltd. (referred to as Senji Optoelectronics). On December 13, 2011, Senji Optoelectronics officially signed a contract with Wuhu High-tech Industrial Development Zone.

After Li Moumou was stationed in Wuhu, he seized every opportunity to publicize his "Senji Optoelectronics" and repeatedly claimed in public that "Senji Optoelectronics has a total investment of 2.5 billion yuan. It is expected that the first phase will be put into operation in 2012, within 3 years. The construction of all projects will be completed, and the output value and sales revenue of 10 billion yuan will be realized within 5 years. It is estimated that the annual tax payment will be 200 million yuan."

I have not started work in the past two years.

"At the beginning of this year, the relevant departments have not contacted Li Moumou anymore." Yesterday afternoon, a person in charge of the propaganda department of Wujiang District Committee of Wuhu City told reporters that the LED high-tech cluster industrial park invested by Senji Optoelectronics at the end of 2011 After the project was settled, the relevant departments of the local government prepared a construction land for the enterprise, but so far the company has not officially started construction.

The person in charge said that the management committee and other departments have also been suspicious of "Senji Optoelectronics", which has not started construction for a long time, and has repeatedly urged the company to start construction. However, at the beginning of this year, the relevant departments will no longer be able to contact Li Moumou, the person in charge of "Senji Optoelectronics".

The boss is suspected of withdrawing funds and being arrested

At the beginning of July this year, Wuhu Public Security Bureau Lijiang Economic Investigation Brigade received an alarm saying that Li Moumou, the legal representative of â€œSenji Optoelectronicsâ€ Company, had not seen the fictitious facts after defrauding the contract guarantee amount of more than 1 million yuan. The police investigation found that "Senji Optoelectronics" was incorporated in October 2011, the legal representative Li Moumou, Xinjiang. The company has a registered capital of 200 million yuan and a capital of 100 million. It is understood that Li Moumou borrowed 100 million yuan from others, Xu Wei up to more than 500,000 yuan in return, after the funds arrived, Li Moumou turned around and took away 100 million yuan. In addition, Li Moumou defrauded some companies for contractual guarantees of more than 1 million yuan on the grounds of engineering construction.

On July 18, Wuhu police arrested Li Moumou in Hefei. Yesterday, the reporter learned from the police that Li Moumou was suspected of withdrawing funds and was detained in criminal detention. Regarding the problem that the construction land of â€œSenji Optoelectronicsâ€ has been vacant, the relevant departments indicated that they will deal with them according to the policy.

(This article is reproduced on the Internet. The texts and opinions expressed in this article have not been confirmed by this site, nor do they represent the position of Gaogong LED. Readers need to verify the relevant content by themselves.)

This is a compact American standard single output Wifi Smart Socket, which can be controlled by mobile phone software, controlled by RF remote control, with remote control function, countdown function and timer function. It can be used with third-party voice assistant ECHO and Google Home for voice control.

The product has a button and an indicator light on the side of the housing. There are two types of button operations: tap and long press. 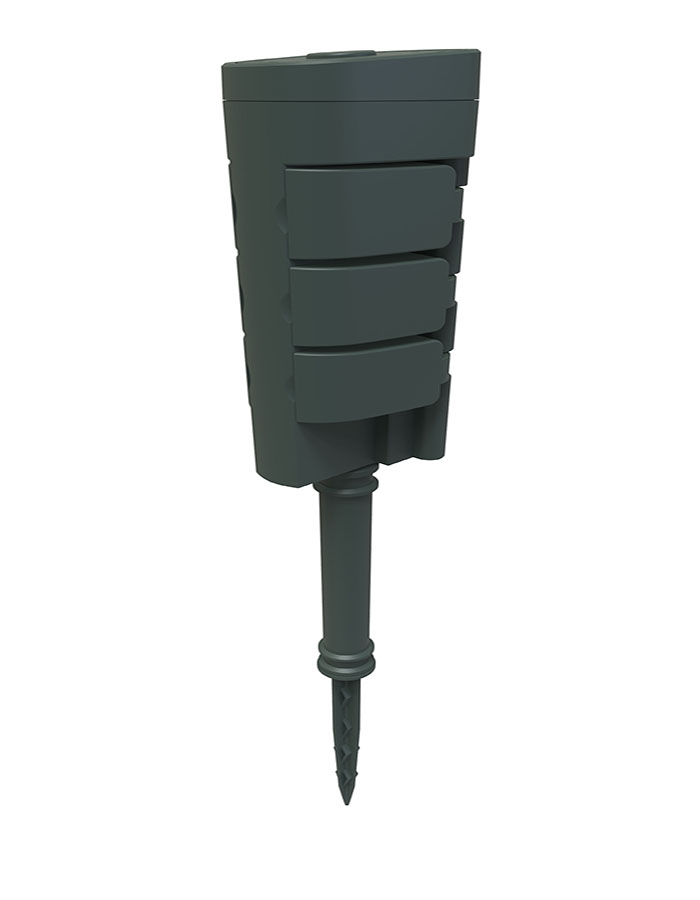