Skip to content
January 05, 2020
The gray scale referred to in the LED display industry can also be referred to as LED brightness. Gray level is also called midtone. It is mainly used to transmit images, pictures, and video screens. There are 16 levels, 32 levels, and 64 levels. It uses matrix processing to process the pixels of the file into 16, 32, and 64 levels. To make the transmitted picture clearer. Whether it is a full-color screen or a two-color screen, it is necessary to adjust the illuminance of each LED constituting a pixel to display an image or an animation, and the degree of fineness of the adjustment is what we usually call gradation.
The main control box obtains the brightness data of each layer of pixels from the display card of the computer, and then re-allocates the data to a plurality of scanning boards, each of which is responsible for controlling several rows (columns) on the LED screen, and each row (column) The display control signals of the upper LEDs are transmitted in a serial manner.
There are currently two ways to serially transmit display control signals:
First, pulse width modulation. The serial transmission of the scan board is not the switching signal of each LED but an 8-bit binary gray value. Each LED has its own pulse width modulator to control the lighting time. Thus, in a period of repeated lighting, each pixel point requires only 4 pulses in 16-level gray scale, and only 8 pulses in 256-level gray scale, which greatly reduces the serial transmission frequency. With this method of controlling the gradation of the LED, it is convenient to implement 256-level gradation control.
Second, the scanning board centrally controls the gray level of each pixel, the scanning board decomposes the gray value of each row of pixels from the control box (ie, pulse width modulation), and then turns the turn-on signal of each row of LEDs into a pulse form (lighting It is 1, and it is not lit. 0) It is serially transmitted to the corresponding LED by line to control whether it is lit. This method uses fewer devices, but the amount of data transmitted serially is larger because each pixel requires 16 pulses at 16 levels of gray during a repeated lighting period, requiring 256 levels of gray. 256 pulses, due to the device operating frequency limit, generally only enable the LED screen to achieve 16 gray levels.
There are two ways to control the gray level of the LED:
First, change the current flowing.
Second, pulse width modulation:
1) Change the current flowing through the LED. Generally, the LED tube allows a continuous operating current of about 20 mA. In addition to the saturation of the red LED, the Other LED gray levels are substantially proportional to the current flowing through;
2) Using the visual inertia of the human eye, the pulse width modulation method is used to realize the gray scale control, that is, the optical pulse width (ie, the duty ratio) is periodically changed, as long as the period of repeated lighting is short enough (ie, the refresh frequency is sufficiently high) ), the human eye does not feel that the illuminating pixels are shaking. Because pulse width modulation is more suitable for digital control.
Therefore, in today's widespread use of microcomputers to provide LED display content, almost all LED screens use pulse width modulation to control gray levels. The LED control system usually consists of three main parts: the main control box, the scanning board and the display control unit.

The PZDK series lithium battery smart charger has a flexible human-machine dialogue function and is a human-machine interface with a color touch screen. It is a smart charging device developed according to the battery pack (group) charging technology requirements of AGV (Automatic Guide Vehicle). It uses a microprocessor as the main control unit for intelligent charging of AGVs and other electric vehicles. 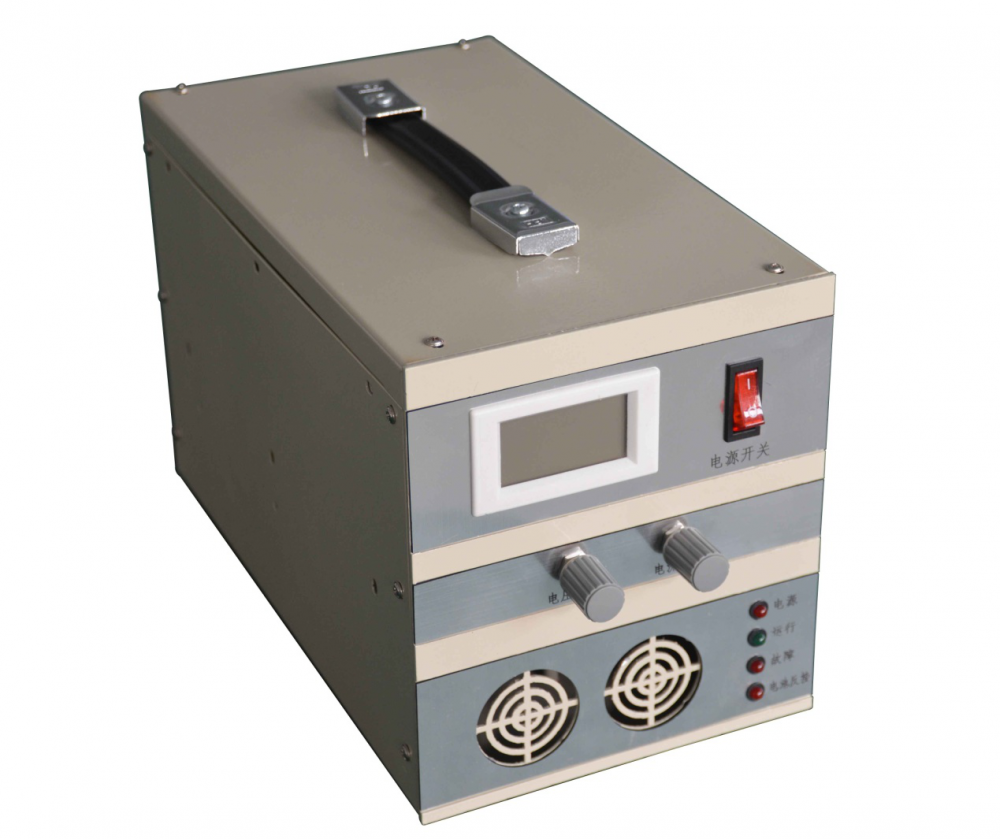 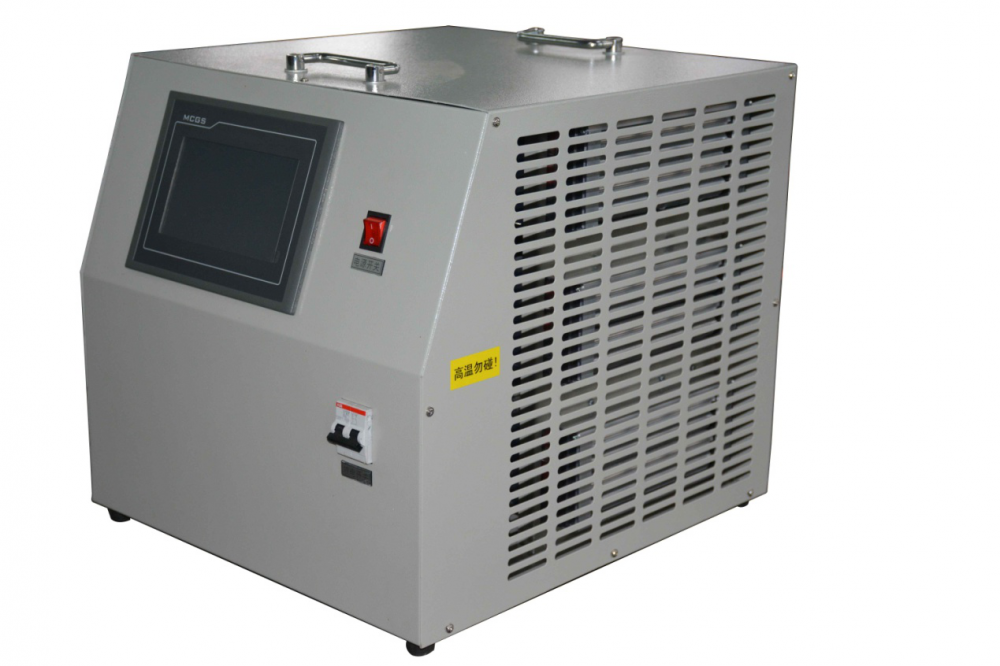 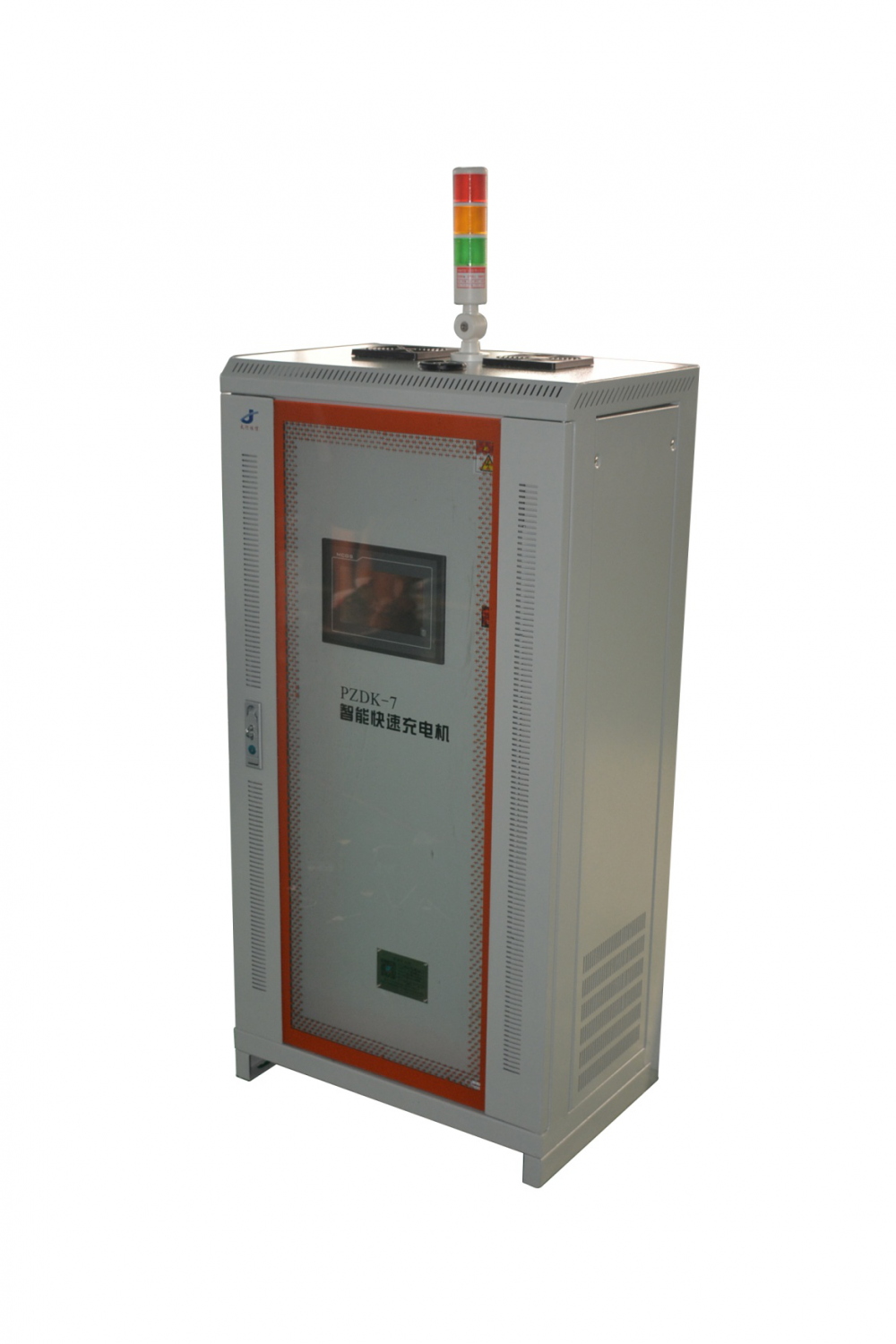 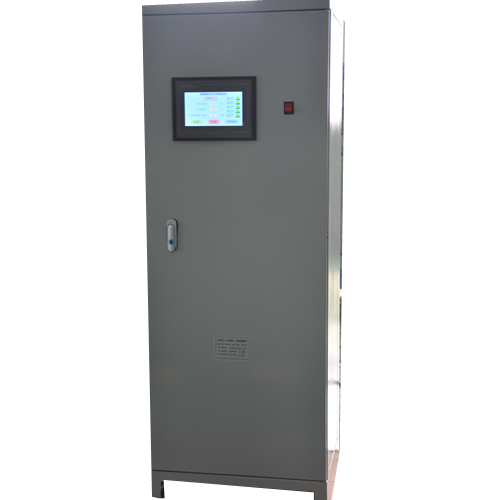