This kind of robot was independently developed by the Gao Sen team, a front-line worker of Shandong Electric Super High Voltage Co., Ltd. It is understood that this is the only project that won this honor in front-line workers' technological innovation in Shandong this year. This project is aimed at short-circuit discharge caused by foreign objects hung on high-voltage lines. It aims to change the traditional methods of removing obstacles, and quickly and effectively remove foreign materials without affecting the power supply of the grid and improve the reliability of the power grid. The robot includes more than 700 pieces of molds such as pulleys, robots, and circuit boards. The robot consists of a walking device, a remote control device, an operating device, and a power device, and can perform line inspections, inspections, obstacle clearing, and video cutting without power interruption of the high-voltage transmission line. Functions such as monitoring and wireless transmission have four technical innovation points: live operation, automatic obstacle crossing, anti-interference under strong electromagnetic fields, and patrol clearance of foreign objects. The robot will be applied to more than 70 500 kV transmission lines under the jurisdiction of Shandong Power Grid.


Gelled Batteries, or "Gel Cells" contain acid that has been "gelled" by the addition of Silica Gel, turning the acid into a solid mass that looks like gooey Jell-O.


The advantage of these batteries is that it is impossible to spill acid even if they are broken. 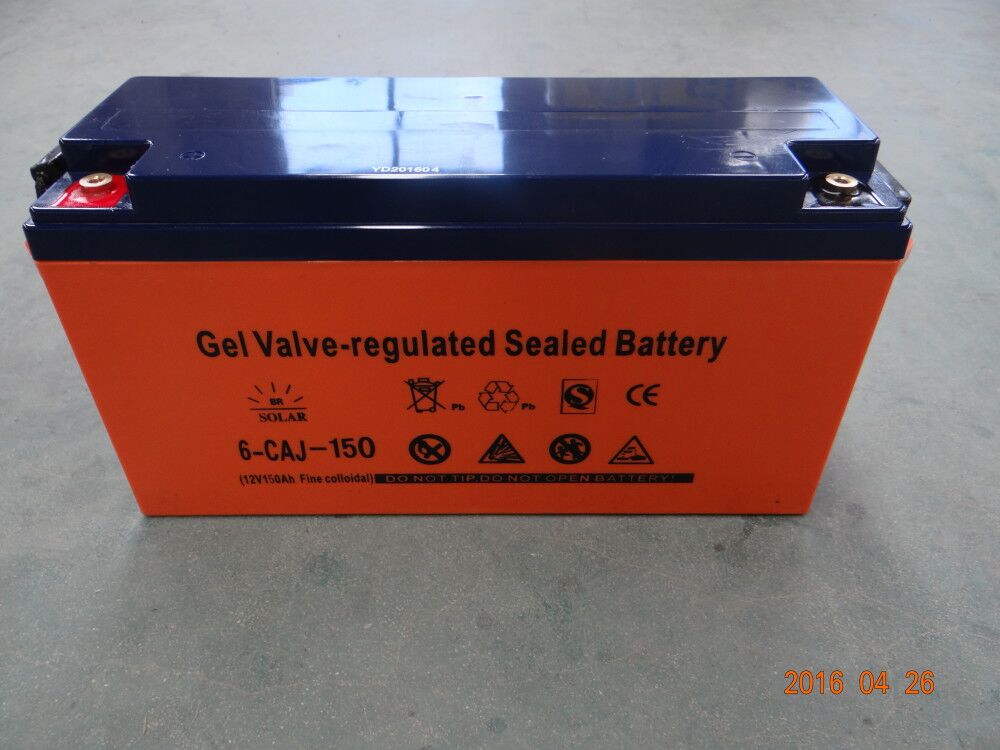 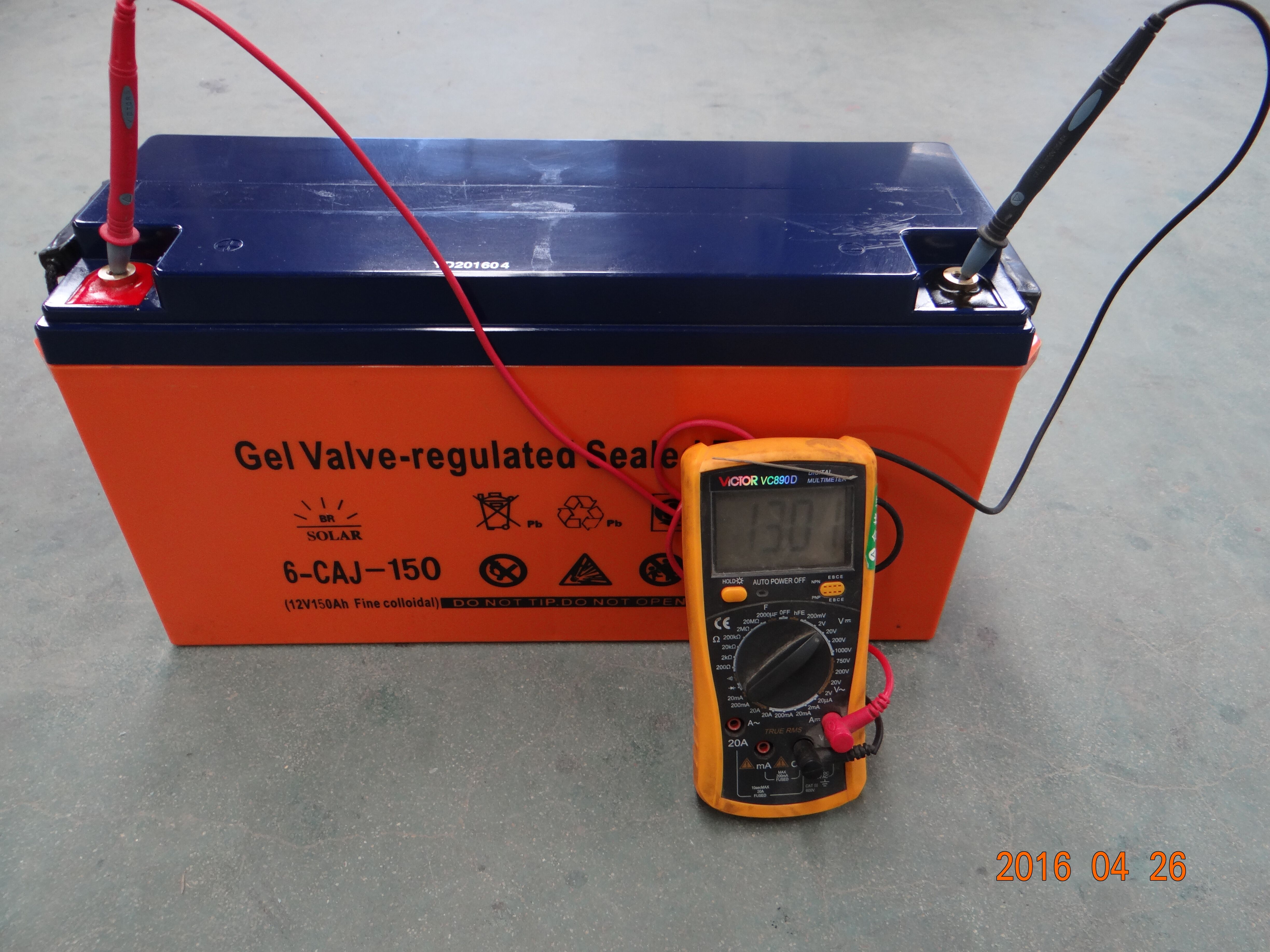