The announcement pointed out that although the overseas orders of the company's small household appliances business have increased significantly compared with the previous year, the profitability has declined. During the reporting period, the company completed the non-public issuance. After the funds were raised, the company accelerated the investment progress of the Wuhu LED Photoelectric Industry Base. However, the company's LED project is still in the construction period, and the investment is huge and the production capacity has not been released.


According to the announcement of Dehao Runda on January 25, up to now, the first phase of the high-cleanness plant required for the installation of MOCVD equipment by the subsidiary Wuhu Dehao Runda Optoelectronics Technology Co., Ltd. has been completed, and 18 sets of MOCVD equipment have arrived. The Wuhu plant area has entered installation and commissioning. It is expected that these equipments will be put into formal production during the second quarter of 2011.


Part of the revenue comes from the contribution of government subsidies


Dehao Runda's net profit has tripled, and part of it is contributed by government subsidies.


In the announcement of the operating results and financial status of the announcement, Dehao Runda pointed out that â€œthe main reason for the total profit, net profit attributable to shareholders of listed companies, basic earnings per share, and return on net assets increased significantly from the previous year. During the period, the company's LED project received the government's large financial subsidies and was included in the current profit and loss."


According to the subsidy announcements received by Dehao Runda, from August 2010 to January 2011, Dehao Runda received a total of 46,349,580 yuan of financial subsidies from the governments of Wuhu and Dalian, including â€œTechnologyâ€. Three subsidies, such as â€œLED chip production projectâ€.

Description for Food Processor 3 In 1 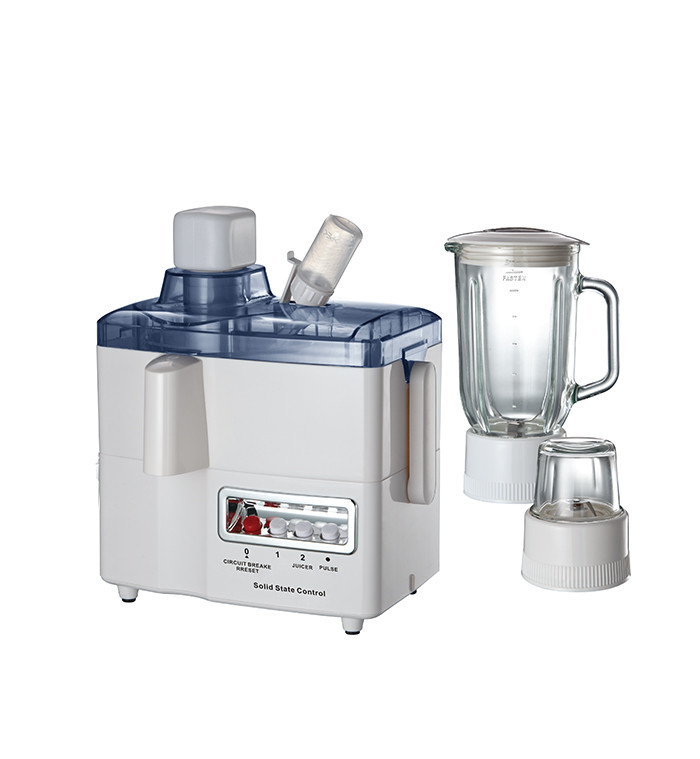