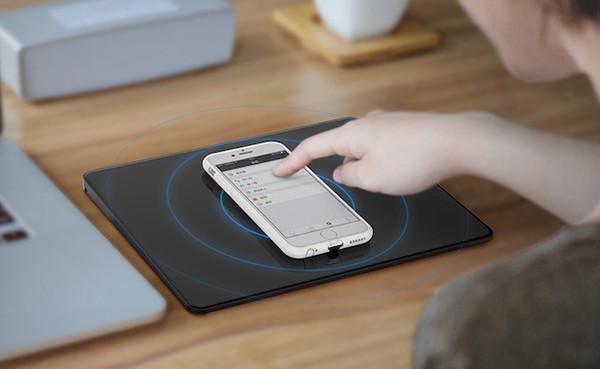 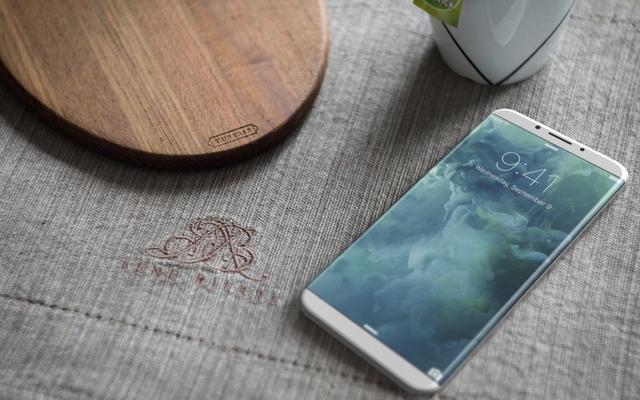 According to sources quoted by analysts at Barclays Bank of the United Kingdom, the next-generation iPhone will increase its touchscreen size to 5 inches and 5.8 inches, and will use curved and borderless designs. However, as the border of the new model has become narrower, the size of the new touchscreens that are being added to the two touch screens is still about the size of the current 4.7-inch or 5.5-inch iPhone.

However, it is still too early to release iPhones from the next generation. In addition, Apple has always had the habit of testing multiple programs, so the touch screen size of the next generation of iPhones for this exposure cannot be 100% determined. However, according to Barclays analysts, the trend for Apple products in the future is greater touch screen size and curved screen design. 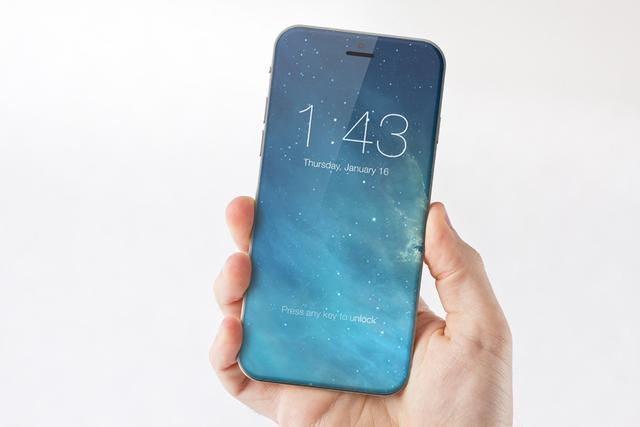 At the same time, Apple's adoption of the OLED panel in the legendary 5.8-inch version may be limited by supply restrictions. Currently, the main suppliers of OLED panels for the next generation of iPhoen are more commonly known as Samsung and LG, and Foxconnâ€™s Sharp may not become an OLED supplier until 2018. Prior to this, JP Morgan Chase found from Appleâ€™s documents submitted to the Securities and Exchange Commission (SEC) that the order amount for Appleâ€™s purchase of display screens was as high as US$4 billion, and it was possible to order OLED panels from Samsung for use in the next generation. iPhone assembly requirements.

Therefore, judging from the information passed by many news channels in the industry, it will be almost certain that the next generation of iPhones will use OLED displays. However, there may be variables in the specific configuration. If Apple does have three new generations of iPhones next year, then the new 5-inch and 5.5-inch (5.8-inch) OLED display and glass body are more likely to be designed, while the 4.7-inch version is still rumored. Continue to use the LCD display and metal housing.