In the context of high-definition photos, 4K video, and webcasting, users will have higher and higher demand for the network. We need a mobile network with higher bandwidth, lower latency and wider coverage, and the future 5G. The network will bring these problems well. 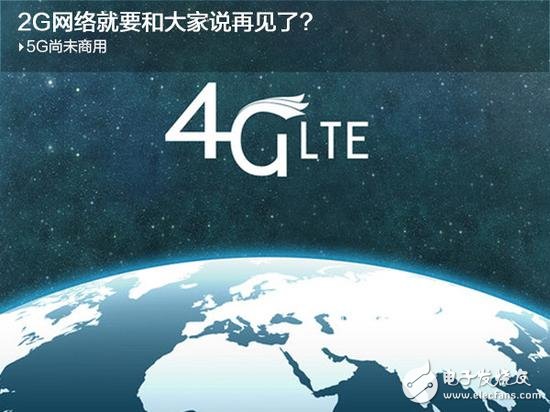 In mid-November, at the 3GPP RAN1 #87 conference held in Reno, USA, the Polar Code, which was mainly promoted by China, became the control channel coding scheme for 5G eMBB scenes on short codes, and achieved a staged victory. For the communications industry, it has a milestone. In addition, the 5G data channel will use the LDPC convolutional code encoding method of Qualcomm's main push.

At present, 5G NR already has three prototype systems. The first one is Qualcomm's 5G NR prototype system below 6GHz jointly launched by Shanghai MWC and China Mobile in June this year; the second is the 5G NR spectrum sharing prototype launched in November. The system; the third is the 28GHz millimeter wave prototype. At the Qualcomm 4G/5G Summit held in Hong Kong some time ago, Qualcomm has released the first 5G modem, the Xiaolong X50. 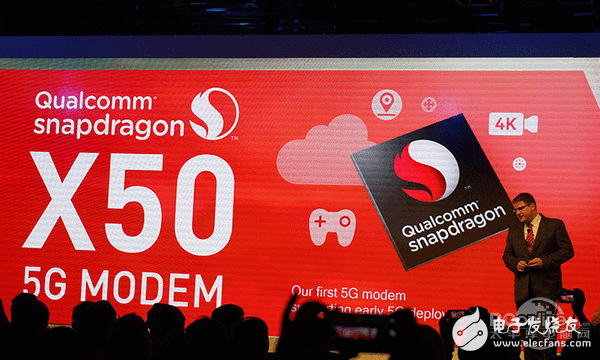 At present, Qualcomm 5GNR is already in the R14 research project phase, which will last until March 2017. By September 2018, these technical solutions can be handed over to the manufacturers for production. At that time, the new baseband Xiaolong X50 based on the 5G standard will also be officially commercialized. In addition, there is news that 3GPP5GNRR15 will be officially deployed in the second half of 2019, and China's 5G-based communication is expected to be officially commercialized by 2020. 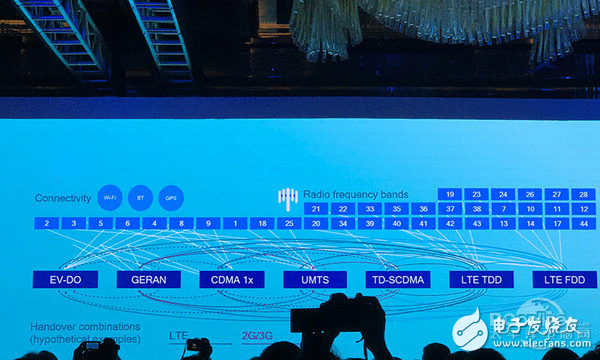 A few days ago, the Ministry of Industry and Information Technology issued a document, agreeing that Unicom will adjust the frequency bands of 900MHz, 1800MHz and 2100MHz for LTE networking. China Unicom's GSM network has been using the 900MHz frequency band to carry. In fact, China Unicom has obtained the qualification to build 900MHz FDD LTE in June this year, but this band is currently used to carry Unicom GSM network, and this time the LTE construction of this band is obtained. Network authorization, it is likely that LTE will replace GSM in the near future.

Why do the three major operators choose to build an LTE network in the low frequency band? Because the low-band spectrum signal has wide coverage and strong penetrating power, it is suitable for a wide range of network coverage (just like our current 2G network basically does not have a bad signal). Moreover, the low-band construction cost is lower, and operators are more willing to adopt this frequency band. If the LTE network construction can be carried out in the low frequency band, it is a dream that the operator has a dream. 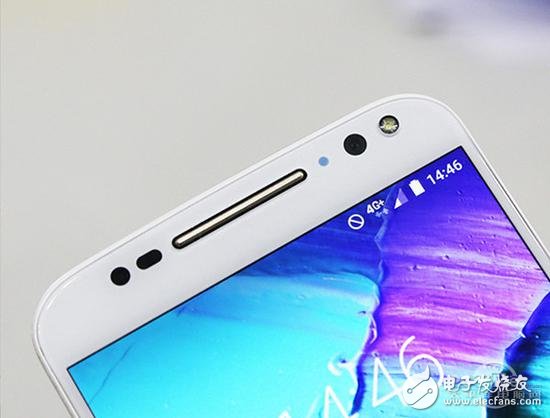 In fact, for the communications industry, it is imperative to shut down 2G networks. Now many countries around the world have planned to cancel 2G networks. In July 2014, Australia announced that it would close the 2G network by the end of this year and officially close it on December 1, followed by operators in Mexico, Japan, India, Indonesia, Vietnam, Bangladesh, Thailand, Brazil and other countries. Both said that they plan to shut down 2G network services, and now the rapid development of 4G mobile phones has accelerated the formation of global 4G networks. 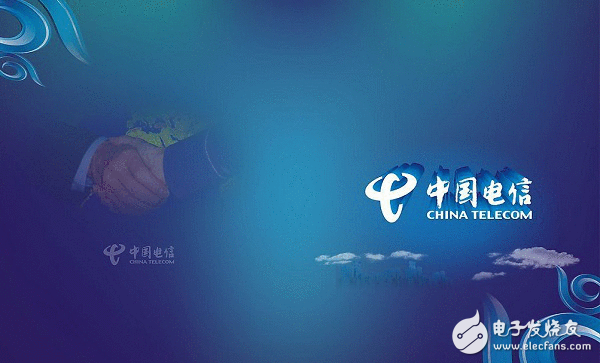 Nowadays, the three major operators in China have also announced that they will no longer invest in 2G network construction. However, due to the current coverage from urban to rural areas, and the proportion of 2G users is large, the three major operators still Some necessary optimizations and adjustments will be made to the network. In addition, China Telecom, which uses CDMA as its standard, will get the most favorable development once it gives up its CDMA network, but it will inevitably require more capital investment.

Establishing an LTE network in a low frequency band is beneficial to users and operators.

Due to the use of low-band LTE networks, we will get faster LTE network transmission speeds and get the same coverage as GSM. Turning off CDMA is also more convenient for users who plan to use the telecom LTE 4G network. In addition, the comprehensive coverage of the LTE network carried by the low frequency band will also accelerate the popularity of VoLTE (High Definition Voice Call). 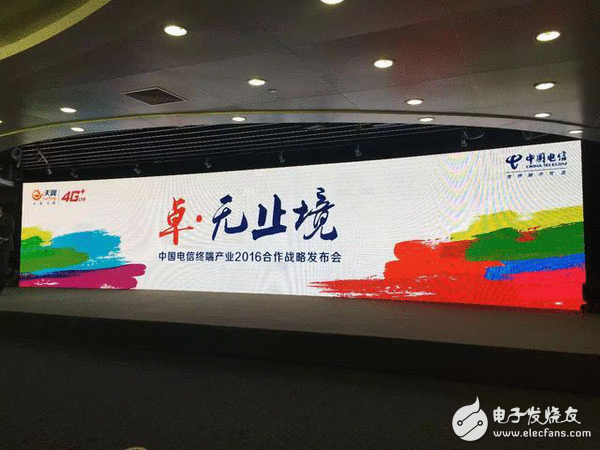 First of all, the low frequency band of the 2G network is a very good frequency band resource, and its coverage is better than the current frequency bands used by 3G and 4G. Once the 2G users complete the data migration, the previous 2G frequency band can be used for development and investment in LTE, so future 3G and 4G networks will get better support. Once the 2G is shut down, the 2G equipment previously established on the base station can be directly removed and replaced with new equipment, saving the cost of site selection for many base stations. 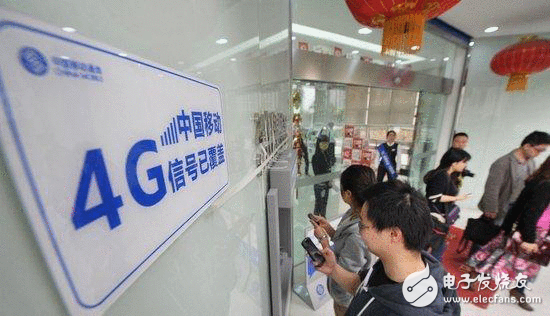 In addition, although the three major operators have indicated that they will no longer invest in the construction of 2G networks, their later maintenance, such as aging and replacement of antennas and replacement of equipment, require a lot of money, so that the money can be saved directly. Invested in the construction of 3G and 4G networks. And after fully upgrading the 4G business, the application provider can also make the service form more abundant, and the charging items may become more.

Features of our barrier motor are 30V Low-voltage Brushless DC Motor, Long Life and Strong Anti-interference.
If you want barrier gate motor, boom barrier motor or Other Products, please contact us to customize for you.