The iris recognition, which was originally regarded as a sci-fi plot, has become an actual function on high-end smartphones and tablet devices under the efforts of manufacturers. EMVCo and FIDO also signed a Memorandum of Understanding (MOU) a few days ago to re-inject a strong heart for biometric verification (including fingerprint, iris, voiceprint, etc.) in mobile payment applications. 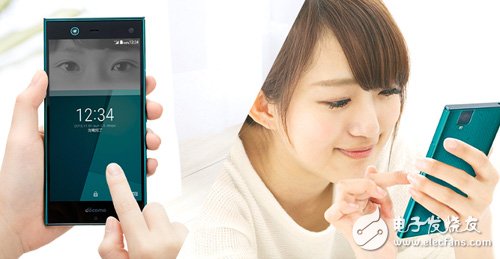 Figure 1 Most Japanese users are satisfied with the 36614 function. Data source: Fujitsu

Accuracy/convenience is better than double-eye unlocking

In Samsung's Galaxy Note7, the new iris recognition ensures the security of the phone and eliminates the need for the user to touch the screen to verify identity, just by looking at the screen with both eyes to complete the scanning process.

Samsung has applied two new components to achieve iris recognition. It is equipped with a dedicated iris camera and a special image filter to capture and authenticate the iris image reflected by the infrared light.

Infrared light allows the iris to be scanned in the best range, and the reflected image is not like other traditional visible or RGB images, and is susceptible to iris color or ambient light, showing a fairly clear pattern.

When users use iris recognition, they can safely know that their iris data is encrypted and safely placed in the hardware of the Knox platform, just like the mechanism in which fingerprint data was stored in the past. In addition, since only I can create personal iris information, if the phone is stolen or lost, others want to try to use the phone, iris recognition will not let it be recognized.

Delta ID is a major player in the emerging iris market, and the company's AcTIveIRIS technology plays an important role in the iris recognition of Fujitsu's smartphone Arrows NX.

Among them, Samsung's SM-T116IR is the world's first tablet compatible with the Indian UIDAI program, which meets the needs of government, enterprises and consumers.

With India's huge population of more than 1.2 billion, the Aadhaar system, promoted by the UIDAI unit of the Indian government, is the largest biometric project in the world today. The Indian government expects the system to transfer subsidies directly to the accounts of the poor. Stop corruption. The Galaxy Tab Iris, released by Samsung recently, is being applied to the Aadhaar system and has been certified by the official Indian government. Samsung also offers Software Tools Development Kit (SDK) for Aadhaar certification and ekyc (Electronic Know-your-customer).

Salil Prabhakar analyzed that in the future, the UIDAI program will span a wide range of use cases, whether banking, financial inclusive, non-cash payment, or subsidized, so the integrated mobile phone device with iris function, like Galaxy Tab Iris, the future penetration rate will continue to expand.

In addition, the global payment standards organization EMVCo and the industry group FIDO, which specializes in the development of open identity verification standards, have also signed a Memorandum of Understanding (MOU) to supplement the use of mobile payment for biometric verification. The possibility of future development. This partnership is expected to integrate EMV payment usage scenarios with the validation standards developed by FIDO (Figure 2). The goal is to allow credit card holders to verify the strength of the mobile payment verification device through the biometric sensor on the mobile device, which is comparable to the existing mechanism. 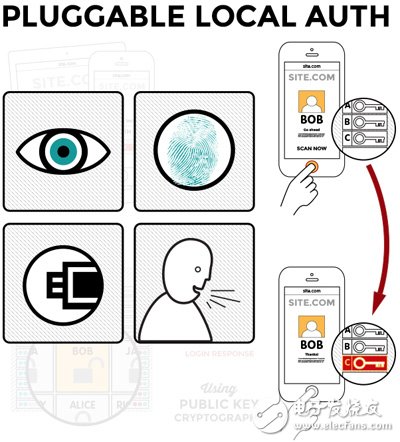 Jonathan Main, chairman of EMVCo's board of directors, said that with the successful placement of smart payments in mobile devices, future mobile payments will be able to make payments without being online. Therefore, smart payment partners are eager to develop mobile device-based electronic identity recognition products such as fingerprint authentication or face recognition to ensure their security.

Main further stated that this agreement will make the smart payment cardholder's identity recognition function more convenient, more popular in the market, and more importantly, it can effectively reduce the fraud rate of mobile payment by identifying the electronic identity. Mobile payments are more secure.

As the use of EMV mobile payment grows, it is highly desirable for cardholders to avoid high levels of security. The FIDO standard has found this need, and the partnership with EMVCo is expected to increase the adoption rate of electronic identity recognition standards worldwide.