Skip to content
January 19, 2021
In the early 1980s, we watched gourd dolls with black-and-white TV; in the early 1990s, color television gradually entered millions of households; by 2000, the pursuit of thinner and larger LCD TVs became mainstream; in 2010, smart TVs entered our Eyesight... Watching the development of television, you can't help but sigh. Every ten years is an industrial revolution. Although Xiaomi TV has already led domestic smart TV prices to ordinary families, can the old TV set at home stay or be thrown? As time goes by, I always feel like Iâ€™m feeling a lot of sadness...

The TV box is a small computing terminal device. Simply connect it to a traditional TV through technologies such as HDMI or color-difference lines, and you can implement web browsing, online video playback, application installation, and even your mobile phone on traditional TVs. , photos and videos from the tablet are projected onto the big screen TV in the home. It can use the Internet content to broadcast on the TV. It was previously known as the Internet HD player in the Internet and was defined by the SARFT as the Internet TV set-top box. It is collectively referred to as "Internet TV" together with smart TVs that can access the Internet.

The enhanced version of the millet box has many friends who like to call it the Moonlight Box. Its appearance is also the same as that described by friends. It is a moonstone ornament. There is a large MI LOGO at the front of the box. 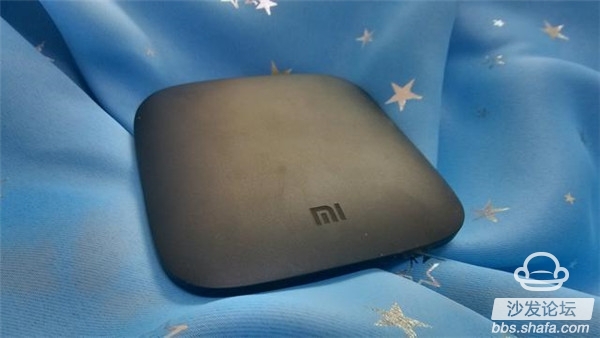 On the back of the enhanced version of the millet box, the designer designed a ring of shock absorber pads at his feet to ensure smoothness. At the same time, friction and mute can also play a very good effect. In the middle is a box of enhanced millet. The basic parameters of the edition. 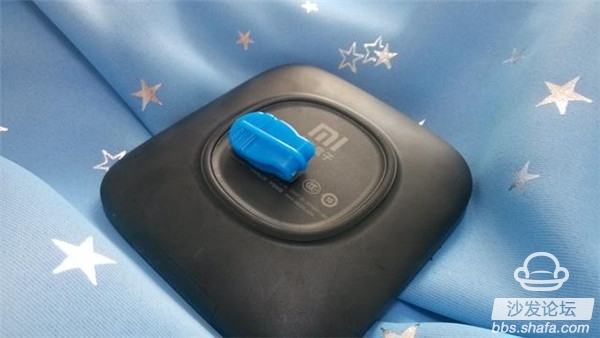 The back-end collects all the output holes and power holes of the millet box. Each jack has its own unique function, and the jack is not very large. The designer takes every detail into consideration.

The design of the pebbles is also one of the important factors that make the enhanced version of the millet box obtain the Moonlight Box, and the edges gradually become thinner, making the hand feel more delicate and intense. 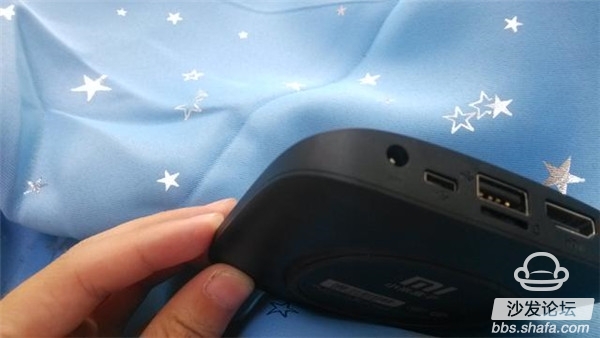 No matter which side you look at, the enhanced version of the millet box is just like an elegant piece of art. This is obviously different from other online movie boxes on the market. No matter where it is placed, it is more of an addition. Art beauty. 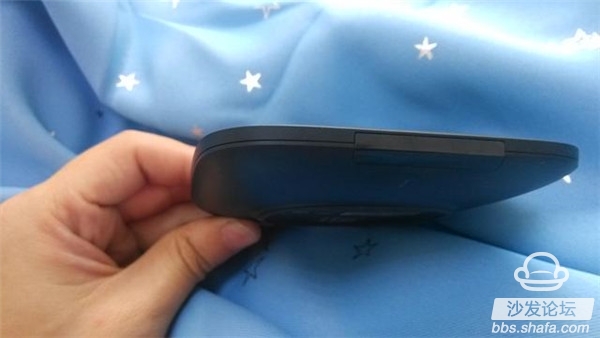 Millet Box Plus Side 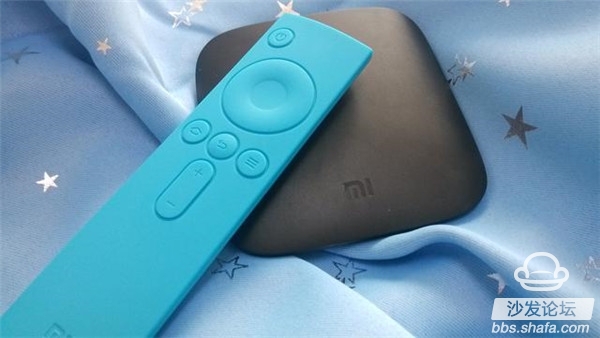 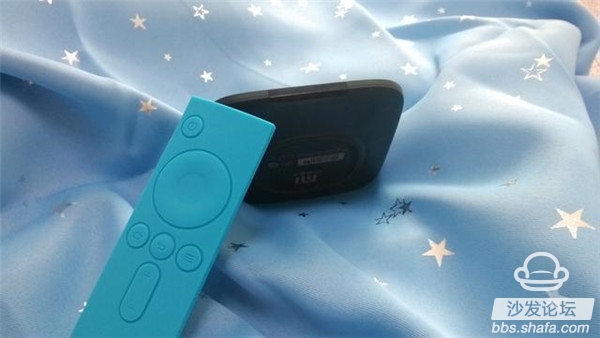 The millet box enhancement is the same as the first generation. Using a 5.2V, 2.1A input charging head, it looks very stable. 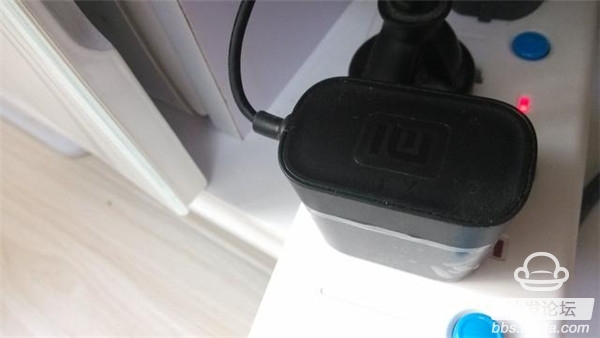 Seeing many of my friends, we have written a large article on the enhanced use of the millet box. In fact, from the appearance, we can already appreciate its workmanship. As for the connotation, it is equipped with a quad-core CPU and 6+ nuclear graphics processing. The enhanced version of the millet box allows you to easily play with various large-scale games and the "China Internet TV" integrated broadcast control platform operated by TV in the future. Whether it is 1080p high-definition hit movie or TVB, US drama, or Korean drama that you are obsessed with. CCTV dramas, even the exciting events and variety shows that you just missed or would like to revisit once, are all in the ad-free millet new box, waiting for you to watch and exclusive Miriam functions, you can use your millet phone, iPhone, iPad and The pictures on the computer, video, and Sohu video, Tencent video, PPTV and other applications are wirelessly projected onto the TV. All this requires a simple operation. The whole family can easily master and play local movies by connecting a removable hard disk or Micro-SD card. It supports almost all video formats on the market, such as 4K resolution source, MKV, AVI, and MP4. , MOV, Blu-ray HD and 3D video, through the built-in Thunder offline download function, you can save a lot of Thunder online resources, through the offline download function to the connected storage devices, can watch, support 2.4GHz/5GHz at any time Dual-band WiFi enables faster transmission of large-volume network video, higher-quality online high-definition movies, and watching online video as smooth as watching cable TV...

If you really want to count the number of these functions, you will really need to count them for days and nights. After all, one word sums up: â€œThe enhanced version of the millet box is to turn the steam engine into a turbine engine, so that you can enjoy not only speed. With passion, it is a general leap for bicycles to become motorcycles. Wanting an old TV to become a smart TV requires only a one-button solution."

SCOTECH manufactures a full range of oil immersed power transformers including generator step up transformer, substation step down transformer, mobile Substation Transformer and other different types, our maximum capacity and voltage is up to 300MVA 330KV, with the advanced design and thorough quality management system, we had become one of the most reliable Power Transformer manufacturers in China. we do not compromise on the quality, we ensure that each one of our delivered units has passed the most strictly testing and that makes us confidently to provide the longest quality warranty to our customers. We export our power transformers to all major global markets.

Power Transformer Up To 132Kv